Welcome to The Alternative Programs, Inc. 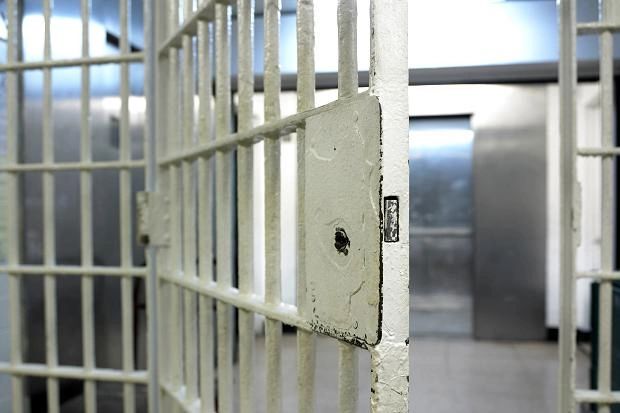 The Alternative Programs, Inc.(TAP) provides no-cash bail alternatives to incarceration for low-income adult and juvenile, non-violent, offenders on behalf of the 11th Judicial Circuit of Florida.

the origin of tap

The 1980 McDuffie Riots were sparked after black businessman Arthur McDuffie was beaten to death by white police officers, who were later acquitted by an all-white jury.

The Riot burned much of the black community to the ground

The riots occurred after several years of economic and social disenfranchisement of blacks in Miami. The McDuffie slaying was the boiling point that sent Miami into mayhem.

In 1986, with the help of Reno's, then, Senior Assistant State Attorney and, now, retired Senior Circuit Judge: Thomas K. Petersen, the pilot project launched officially as "The Alternative Programs, Inc. (TAP)."  TAP created a pathway for low-income offenders to be released from jail under supervision and provision of social services that continues today throughout Miami-Dade County,

Contact Us today to learn more about our services!